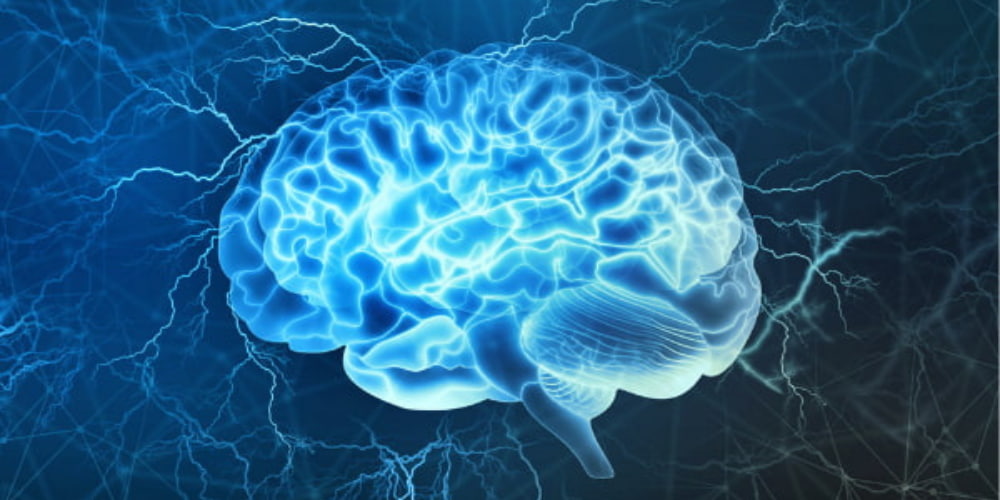 The brain is made up of about 75-80% water. And the way your brain functions depends on having plenty of water and keeping it hydrated.

“Water gives the brain the electrical energy for all brain functions, including thought and memory processes,” says Dr Corinne Allen, founder of the Advanced Learning and Development Institute.

“And brain cells need two times more energy than the other cells in the body.”

Water is the key. And filtered water is even better for many, many reasons!

According to recent studies, when your brain is functioning on a full reserve of water, you’ll think faster, be more focused and experience greater clarity and creativity. 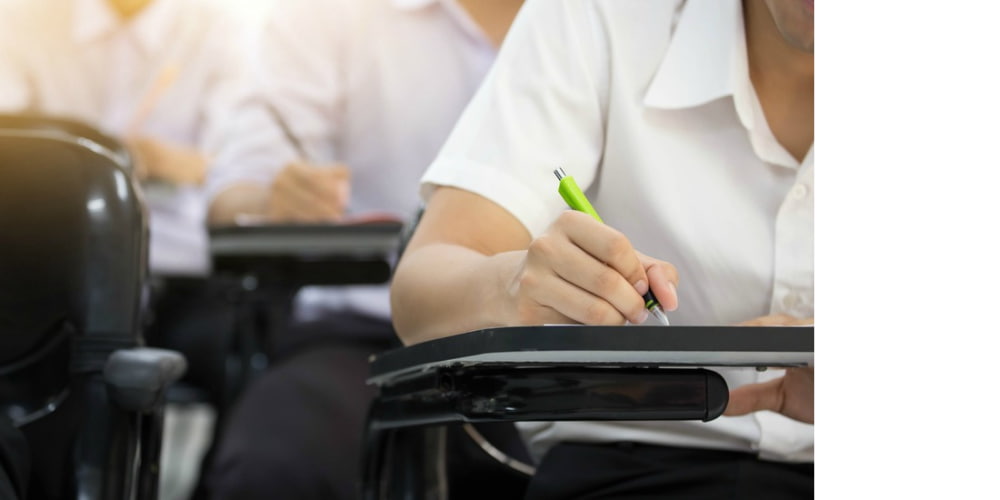 Dr Chris Pawson from the University of East London says, “Consuming water may have a physiological effect on thinking functions that lead to improved exam performance.”

According to a recent UK study, researchers found that university students with water scored 5% higher in their exam results than those without water.

Water consumption may also help with anxiety, which is known to have a negative effect on exam performance, too. (Source – BBC)

There is even some research that suggests that drinking enough water can help prevent attention deficit disorder in children and adults. 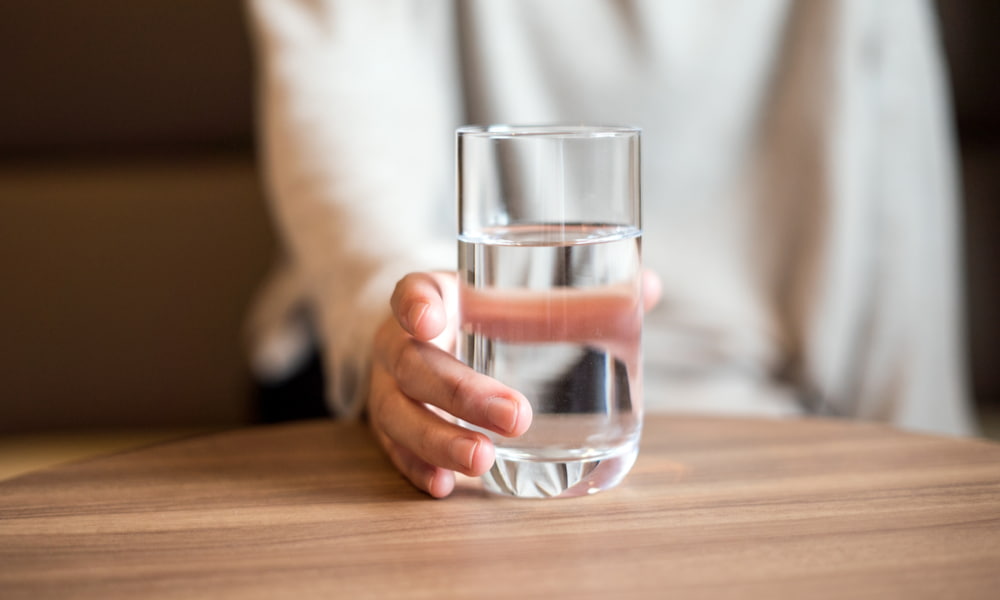 But what happens if you don’t drink enough water?

Throughout the day, your body loses water. According to the Mayo clinic, the average adult loses more than 2.4 litres of water a day. This is through sweating, breathing and eliminating wastes. If you do some exercise or it’s a hot day, you’ll lose even more!

Recent studies show that 1% dehydration will cause a 5% decrease in cognitive function.

One study concluded that even mild dehydration caused problems with visual and working memory in healthy young women. These effects were reversed by drinking 2.5 litres of water a day.

At King’s College, London, another research study tested the effects of dehydration on the brain in adolescents. The study consisted of making healthy adolescents exercise, some without water. They then did MRIs and gave them problem solving tests. The results showed that the hydrated teens found the problems easier than the dehydrated teens who also suffered from ‘brain fog’.

According to two studies conducted at the University of Connecticut, mild dehydration can alter a person’s mood, energy level and the ability to think clearly. These tests showed it didn’t matter if the person walked for 40 mins on a treadmill or was just sitting, the effect was the same and the result was mild dehydration, which is a loss of 1.5 percent of the normal water volume in the body.

Mild dehydration - the difference between men and women

Another study compared the effects of dehydration in men and women. In young women, mild dehydration caused headaches, fatigue and difficulty concentrating but there was no substantial reduction in their cognitive abilities. (The Journal of Nutrition)

In young men, mild dehydration caused difficulty with mental tasks, especially in areas of vigilance and working memory. The men also experienced fatigue, tension and anxiety when mildly dehydrated. According to the study’ the changes in mood and symptoms were greater in women than men. (British Journal of Nutrition)

What happens to the brain without water?

Mild dehydration often occurs because the feeling of thirst doesn’t appear until you are already 1-2% dehydrated and by then dehydration has started and is beginning to impact how the mind and body perform.

The lack of water and the mild dehydration mean that the body’s toxin removal system slows down, increasing inflammation. And the brain doesn’t have any way to store water to keep it topped up. So, drinking filtered water often throughout the day is the best way to keep it hydrated.

The effect of long-term dehydration

Mild dehydration isn’t good but continued dehydration could lead to something more serious. And some believe that long-term prolonged chronic dehydration can cause the brain to age prematurely.

There’s even some research from Harvard Medical School that suggests your brain will shrink in size and mass if you are dehydrated. Just like plant leaves without water, the cells in your brain begin to dry out and contract when deprived of fluid. 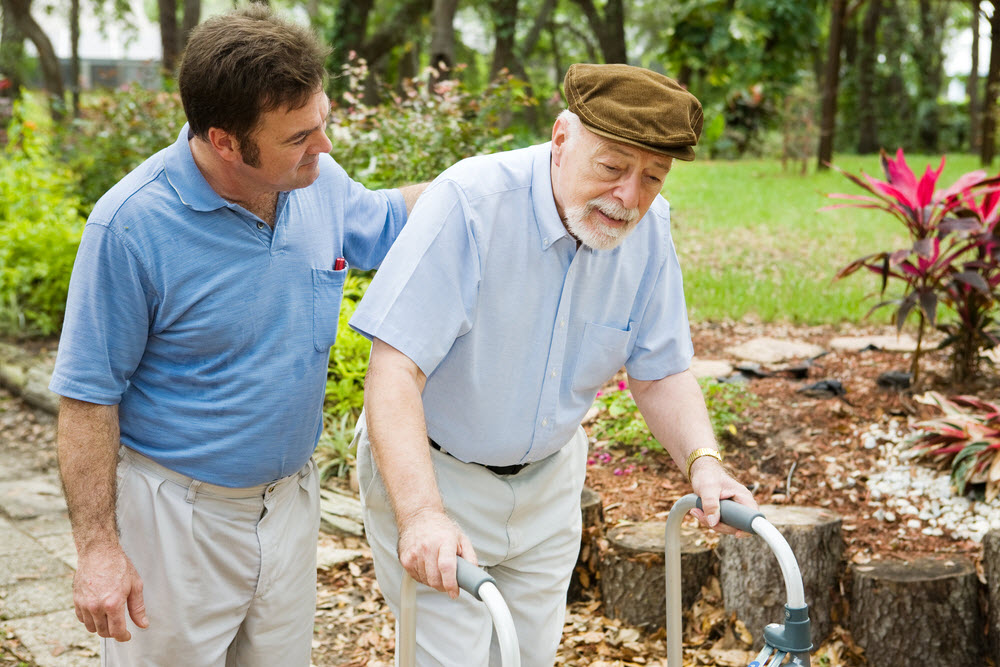 Elderly and children most at risk

Look after your grandpa and your little ones. Another joint study with the University of East Anglia and University of Canberra found that one in five older people living in care homes are dehydrated. Why? Often it’s for a number of reasons which include reduced sensation of thirst, reduced renal function, hormonal responses to dehydration, dementia, diabetes, medications and incontinence prompting limited water intake. 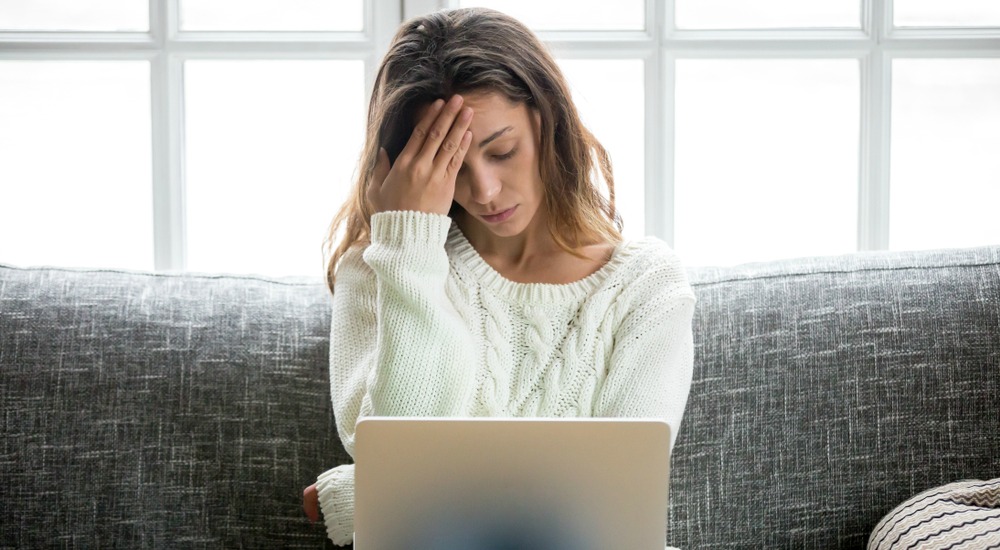 The mental symptoms of dehydration

According to Lawrence E. Armstrong, one of the lead scientists and a professor of physiology at the University of Connecticut,

“Dehydration affects all people and staying properly hydrated is just as important for those who work all day at a computer as it is for marathon runners, who can lose up to 8% of their body weight when they compete.” 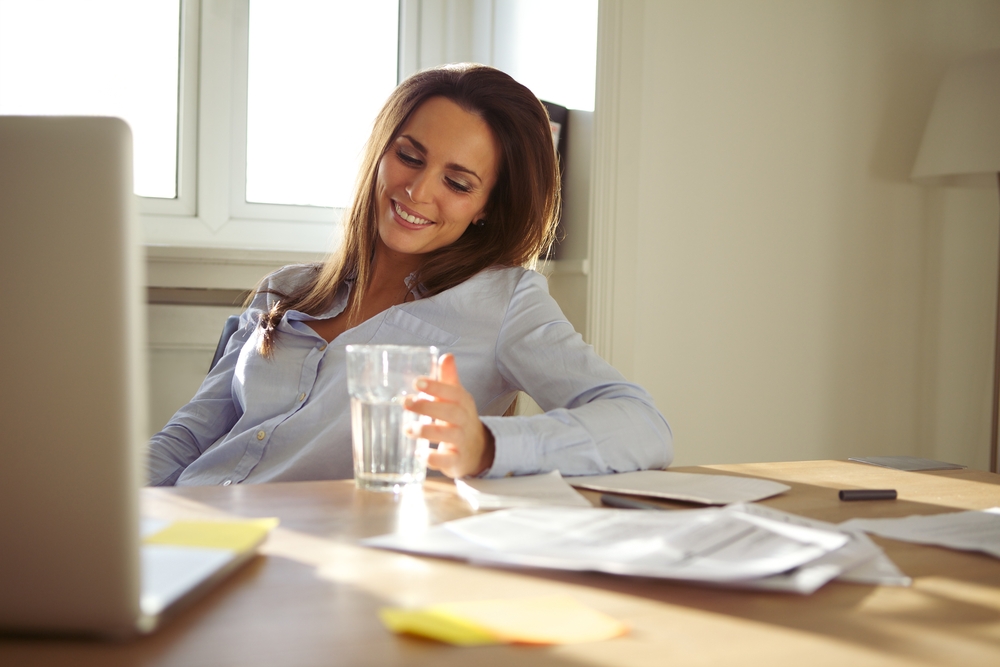 The benefits of drinking enough water for your brain

With all the recent research into dehydration and its effects on your brain, the message is simple. Drink filtered water and lots of it because it… 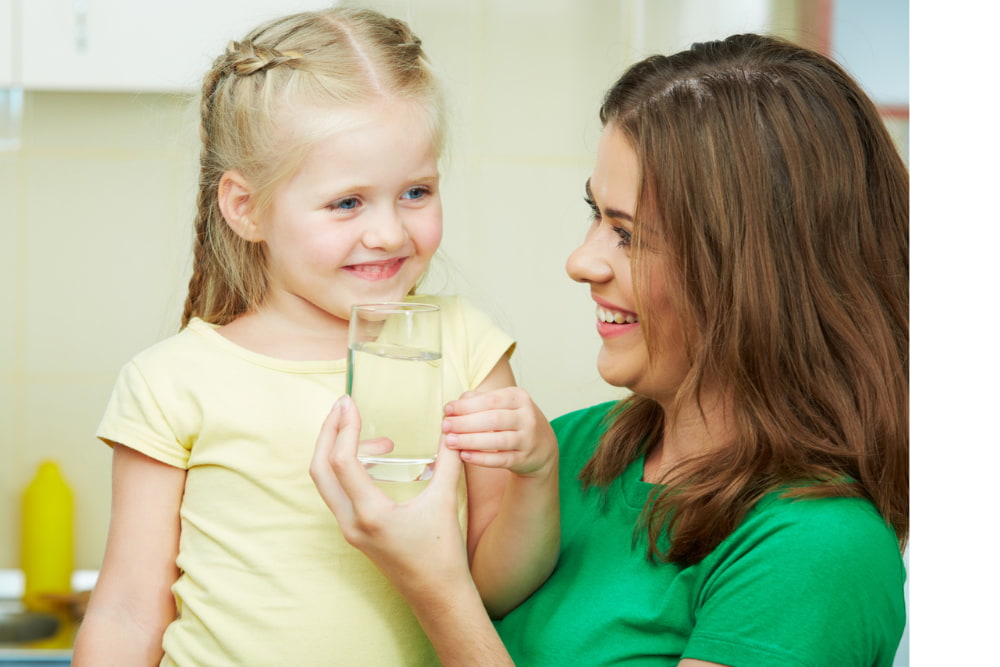 Tips to keep up your water intake and stay hydrated

Stay healthy and hydrated this summer. It will keep your brain healthy too!