How to make the most of your Platinum Inline Water Filter

From a Water Filter Jug to an Inline water filter

We’ve been putting our water filters to the test recently.  It’s a great opportunity to see how they perform in a real home environment and to share some more ideas on how you can get the best out of our water filters.

WFA has teamed up with Janet Bugden, an Executive Regional Vice President for Arbonne Australia & NZ. Arbonne is a trusted wellness company and all their products are pure, safe and beneficial so we know when we mix filtered water with them we’re not adding any extra ‘nasties’!

Janet recently tested our Vanity bathroom water filter and washed her face in filtered water over a few weeks. She documented her results via a video diary and was amazed with the results.

Janet has also recently had a Platinum inline water filter installed in her kitchen. 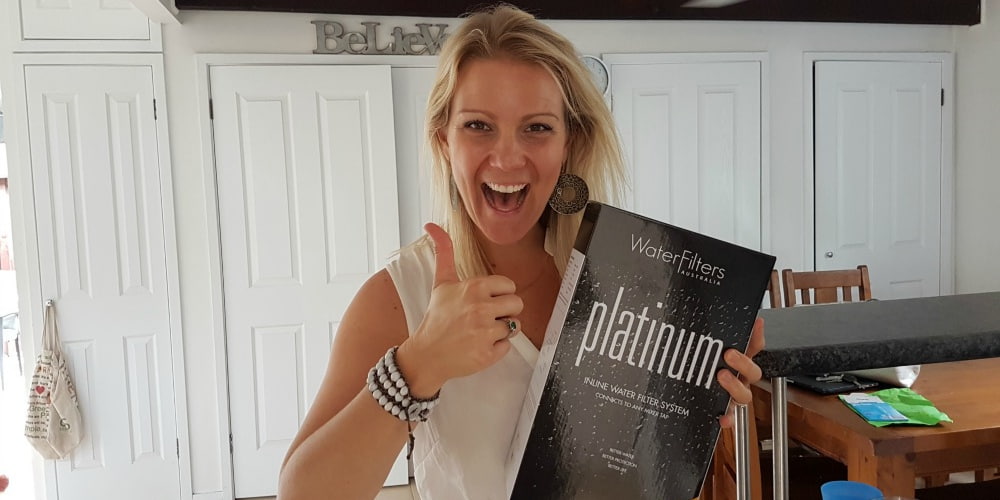 With a busy, health conscious family of four to look after, Janet says she’s using the water filter for everything and is loving the convenience of it.

She’s using filtered water to fill her Nutribullet for her morning shake, making rice, filling the kettle, making kombucha and making her her energy “pick me up” fizz stick drink with it in the afternoon.

One of Janet’s biggest revelations was that she thought that she was educated in using filtered water as she had had been using a water filter jug for over 20 years!

However, with the introduction of the inline water filter,  Janet is now enjoying the convenience of having filtered water on tap for everything and using it for things she had never previously thought of. She is loving having the peace of mind that it’s chlorine-free. The filtered water comes direct from her kitchen tap and at a fast flow (so you wouldn’t know it’s not tap water!).

“It’s just so easy! I’m using filtered water for everything, even filling my ice trays which I’ve never thought of before!” says Janet.

Janet’s husband is using the water to make his morning coffee and is really noticing the difference in taste. Janet confessed that her husband was a bit reluctant before as he thought that an under sink water filter would be bulky and difficult to install. Not the Platinum inline filter, you can install it yourself!

And Janet’s gorgeous boys are loving their morning drinks too.

Janet often uses a Thermomix for making healthy nutritious meals and so she just loves the convenience of knowing that she just has to turn the tap on if she wants to add filtered water to any recipe!

Janet’s ideas of things you can do with your inline water filter:

To celebrate our collaboration with Janet and Arbonne, WFA has a current promotion of 20% off the Platinum Inline water filter kit. Just use the code WFA20.

PLUS with every purchase of a Platinum water filter kit we’ll include an Arbonne fizz stick and an Arbonne meal replacement shake for you to try.

Janet starts her day with a shake every morning. It’s a delicious, nutritious perfectly balanced vanilla shake mix. The nutritious drink provides 20 grams of vegan protein, plus more than 20 essential vitamins and minerals per serving, delivering a 100% amino acid score. 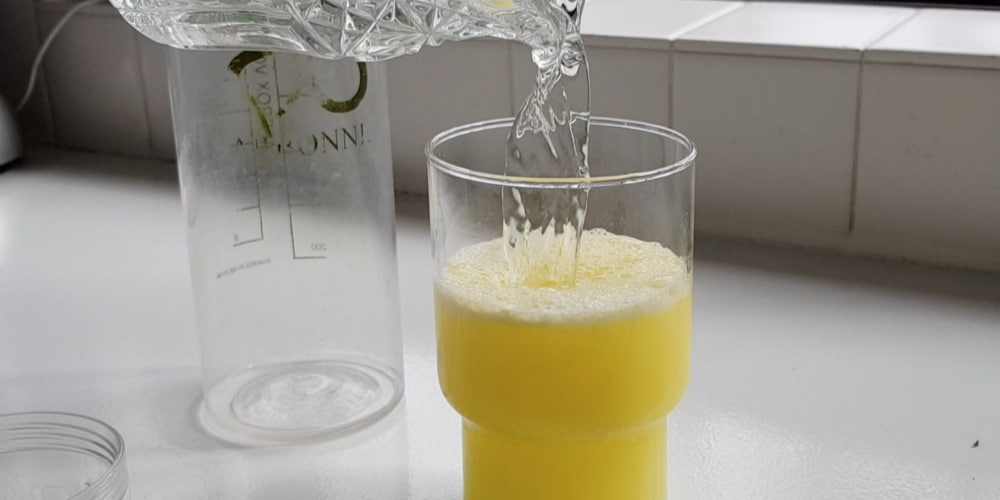 Just stir in a fizz stick to a glass of filtered water to create a refreshing bubbly drink to temporarily help promote alertness and enhance cognitive performance and help boost energy.

Prefer to talk on the phone?

You can also call one of our friendly customer service team and mention the offer.

*Please note that in taking part in the offer your email address will be given to Arbonne who will send you further information on the Arbonne range.

Which filter is best for you?